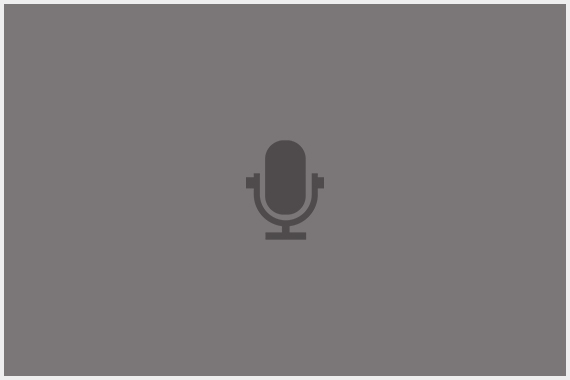 CSAT-Podcast 004 How Creatives Can Find Clients 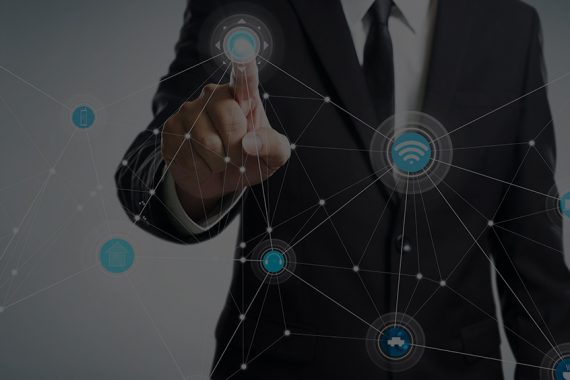 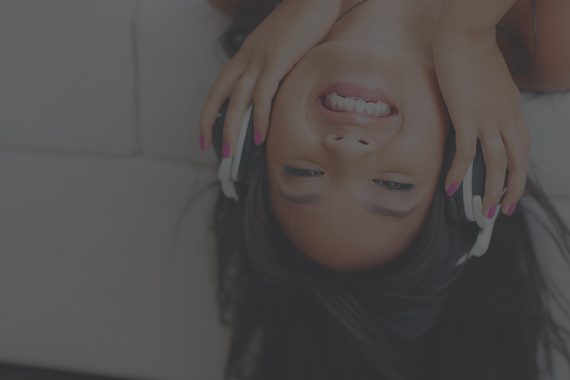 Get Help With Design