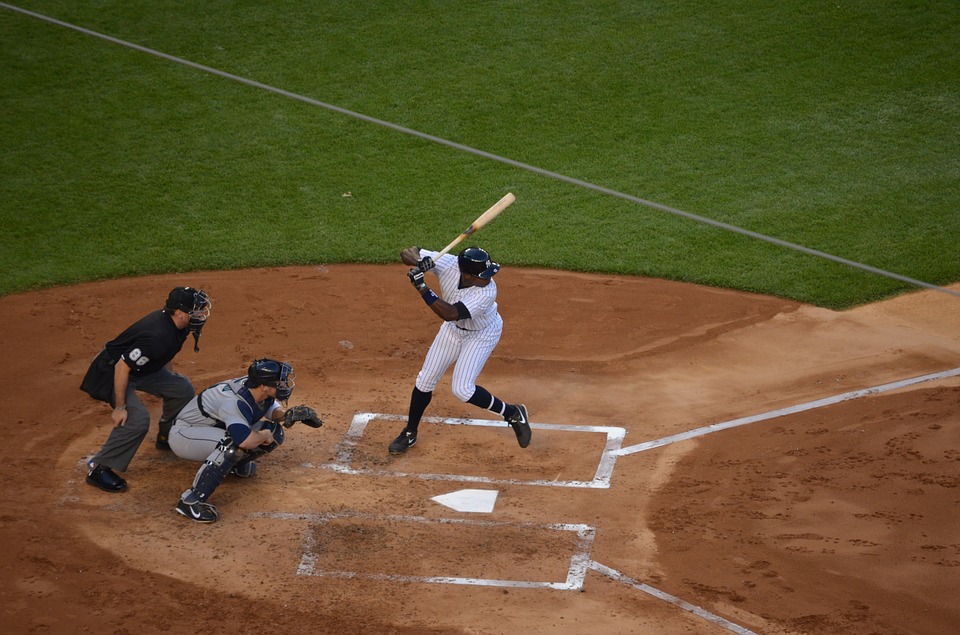 How Seth Godin Changed My Life in Less Than 4 Seconds

Just recently, Seth Godin was back on the #AskGaryVee show. One phrase he said in passing has prompted this blog post, generated enormous value, and will be the the central purpose behind every blog post on the Create Something Awesome Today website from here on out.

That’s all it took.

Remember a couple of blog posts back when I was talking about my mantra — What We Leave is Our Legacy? Well Seth has provided a deeper insight into that philosophy and has directly attached it to writing.

Simply put, he said “I try to blog or write every day as if it were my last.”

After watching the show, I went to sethgodin.com.

Clicked on his head.

What was revealed to me was an anecdote, a thought, a tid bit, a piece of information every single day.

In fact, most of them were just over 100 words. 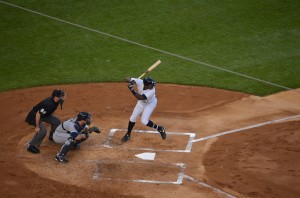 If you wanted to become the best player to ever wield a baseball bat, what would you need to do? Practice every day would be the obvious answer.

Hit the ball and land safely on first base. With enough base hits, you’ll score the points you need to win the game.

Now go get a base hit.

…and more importantly go get a base hit tomorrow, also.

Before you know it you’ll have won the game.

Tell me how you plan on creating small wins each and every day. Tweet me @erickhoxter or leave a comment below! 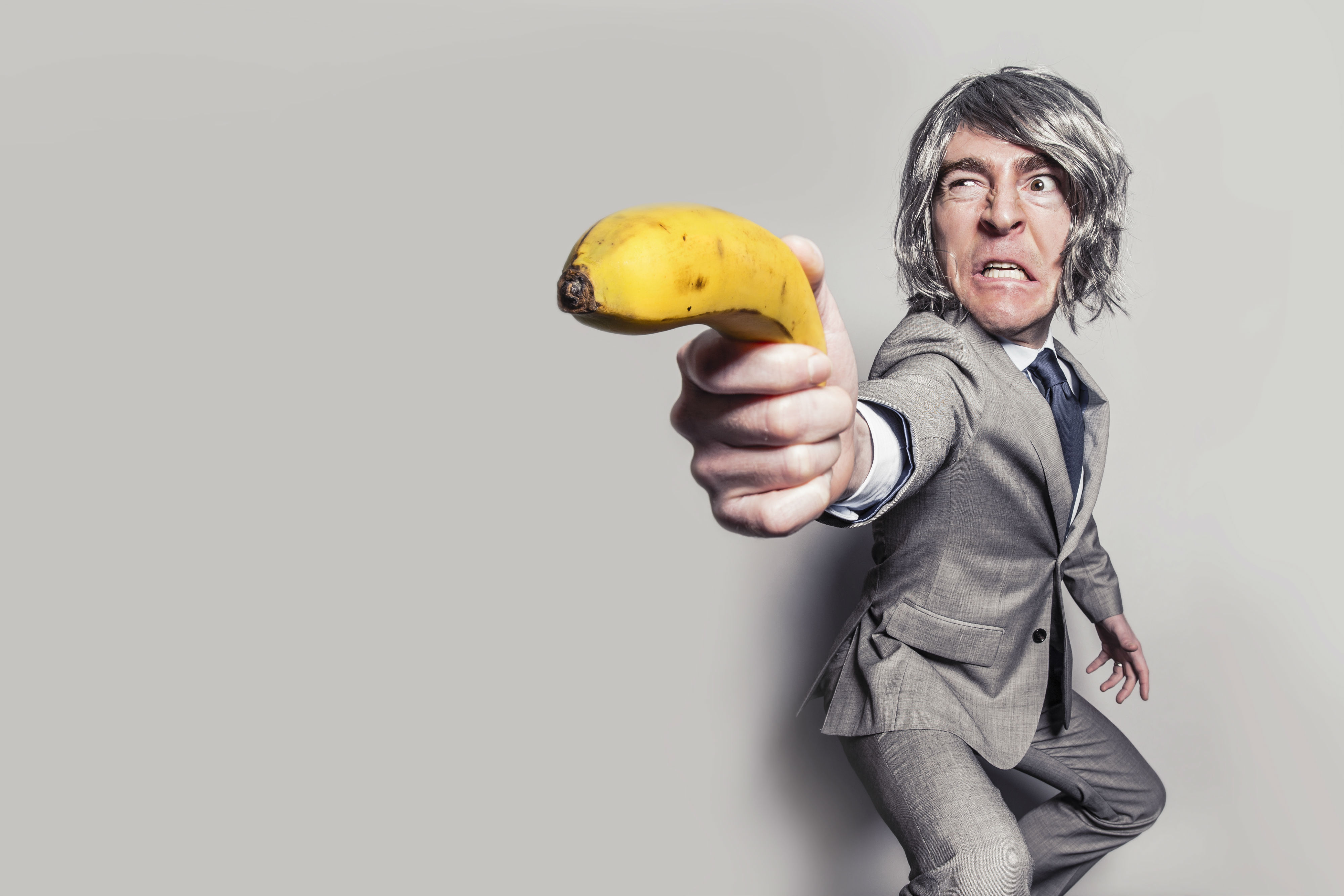 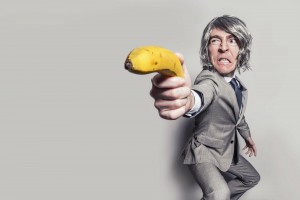 The worst time to pitch to potential prospects is when you need a new client. That’s mistake #1.

No, not the prospecting…

The needing. That’s the mistake.

It’s not just a mindset, it’s the truth. If you’re reading this blog chances are you’re a graphic designer, a photographer, a writer, or some kind of solo entrepreneur.

According to the Small Business Association, there are 27 million businesses in the US. All of whom need a service that you can provide.

Three weeks ago, I walked into ACME on an empty stomach. The shopping list was simple:

and then I walked by the Hot-n-Ready section… I salivated at the greasy fried foods.

I did not care.

The fried chicken didn’t stand a chance. By the time I walked in the door all that was left were the bones.

I wasted the time I had spent dieting, the money that could have went to something more useful(or healthy), and most importantly I regretted every irreversible action between grabbing the chicken, checking out at the register, and eating it on the way home. I knew it was something I shouldn’t have done but caved because I was shopping on an empty stomach.

You shouldn’t go grocery shopping on an empty stomach because of the regrettable ramifications… You shouldn’t approach prospects when the landlord just knocked on your door to collect the rent money that you don’t have. Your proposals will come off pushy, arrogant, annoying, and 98% of your proposals will be rejected.

Just like when you’re grocery shopping, you’ll want to organize your method of approach when calling, emailing, or speaking to your prospects.

Learn how to systematize the process here. 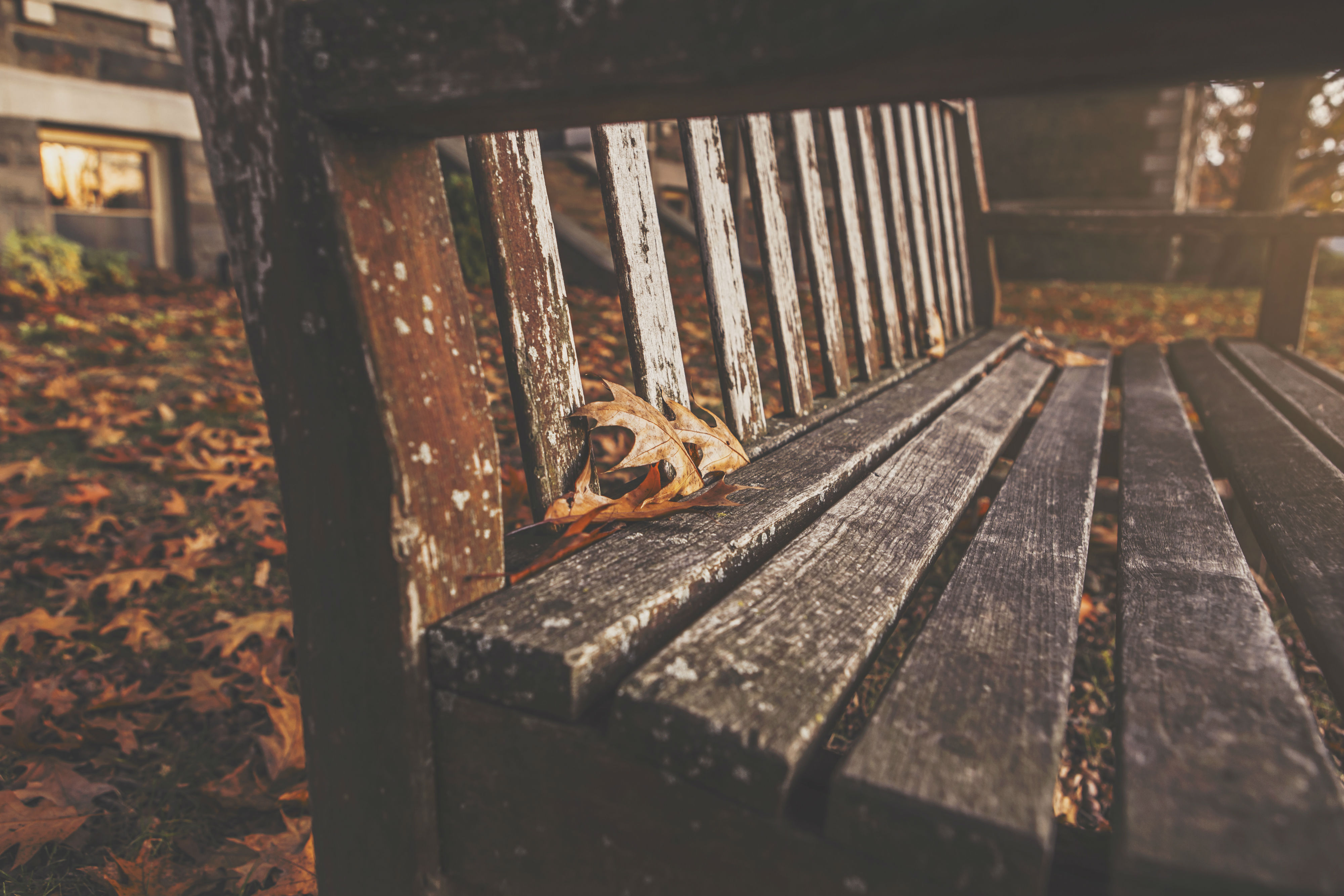 What We Leave is Our Legacy

What we leave is our legacy.

One of my favorite sayings.

When our time comes and we’re buried in the cold & lonely soil, what will those who’ve come to gather have to say? Positively or negatively, the end of your life will have had an effect on those closest to you as well as those around the world.

You see, death has given me a reality check so big that I was forced to live the life that I want.

Allow me to explain…

My father was an absent parent throughout the most crucial years of my life. The only things I knew about him were health issues, excuses, and his love for his advertising and promotions company.

9 months after his 60th birthday he was in the hospital…again. Having not been around him for years I expected to be stone cold, emotionally. However, the moment I saw him on the bed, I crashed and wept. I left the room and wept for a man I didn’t really know too well for the majority of my life.

After his passing and the service I became reflective on any good things that I could remember. What I remember about him can be broken down into three things that have helped me as I develop personally and professionally and will help you as you imagine what people will remember about you when your time comes.

“The will to be great takes nothing short of a virtually irrational stubbornness.” – Tweet this quote!

That is why it is important to understand that your dreams, your goals, your aspirations, your questions, and your passions cannot wait until tomorrow. How will you live today? How will the world be better off because you have lived? How much better will you feel having done the things in life that you’ve always wanted to do wanted to do?

Go Create Something Awesome Today… the world depends on it. You depend on it. 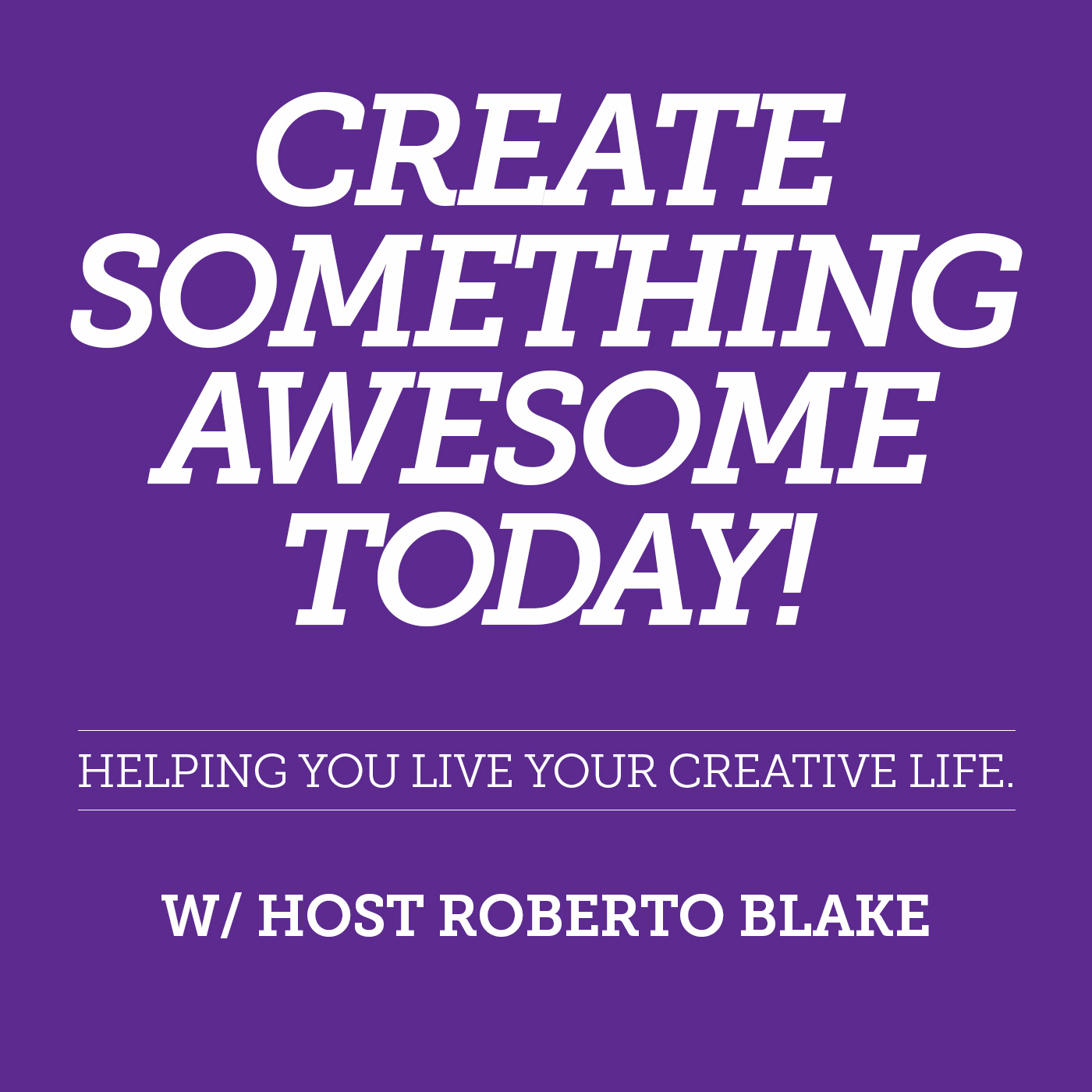 Create Something Awesome Today Podcast: 006 Breaking Through Creative Blocks. Creative blocks can challenge all of us whether we are writing, doing photography, art or design.