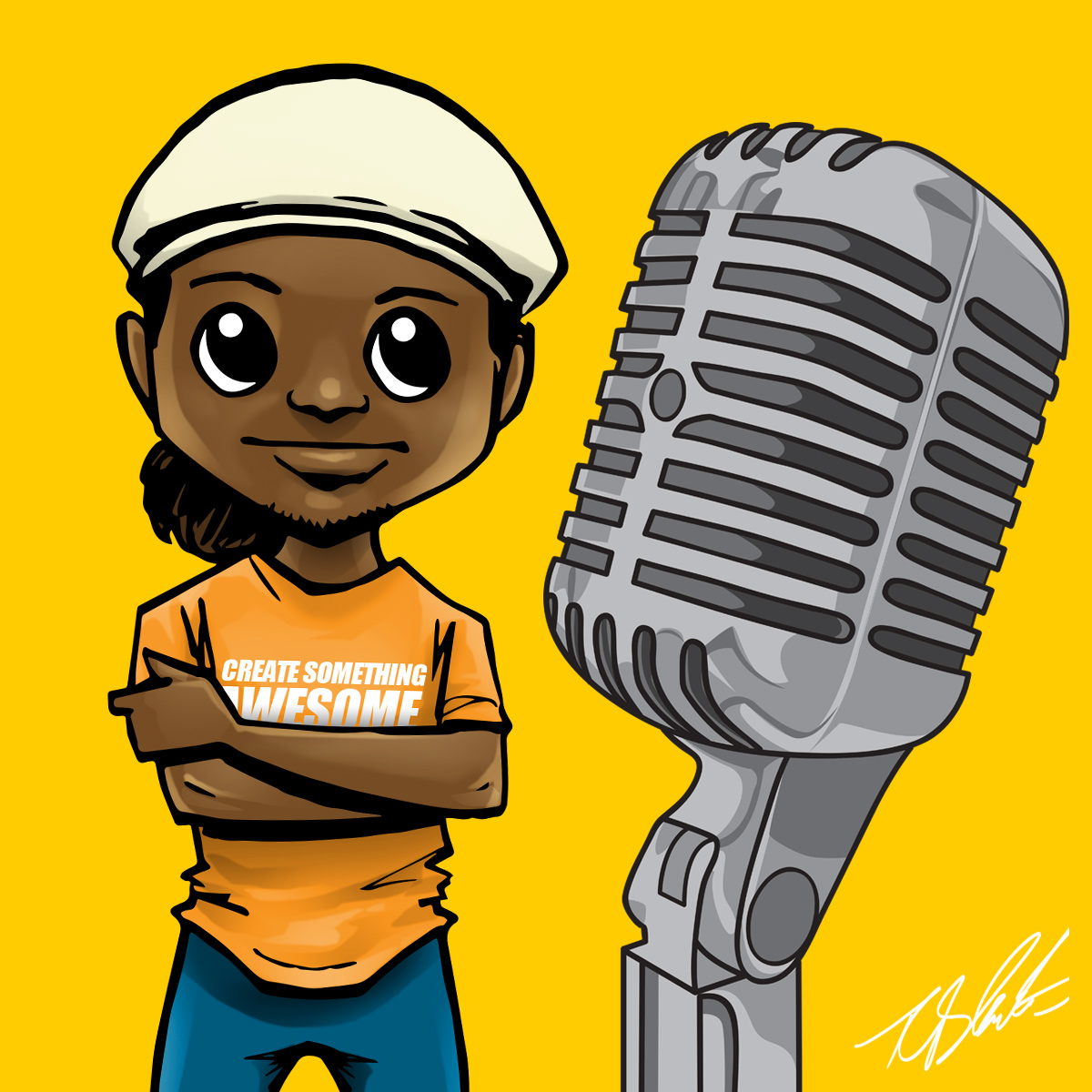 CSAT 012 How to Grow Your Audience From Zero

Grow Your Audience from Zero

Many of you have asked me how you can grow and audience when everything has already been done and nobody knows who you are. Ultimately you have to be willing to accept that when you’re just getting started that you’ll have to focus on quality and on understanding what it would take to reach you. Making unique and interesting content doesn’t always mean you have to do something original or something that nobody else has done. Plenty of people have grown an audience of thousands or even millions by adding something to the community or conversation from their perspective, or by providing representation.

Create Something Awesome Today Podcast Episode 12:
How to Grow Your Audience From Zero

CSAT 012: How To Grow Your Audience From Zero